The District is governed by a five-member Board of Directors.  The Directors are elected on an at-large basis for four-year terms.  In 2001, the Board voted to align its elections with the Statewide General Elections to increase voter turnout and achieve a substantial cost savings.  At the Board's discretion an organizational meeting is held at least every other year to assign officers' duties and to appoint the standing Committee representatives.  This process generally results in a rotation of duties among the Board members.  The established Committees meet on an as-needed basis.  If necessary, Ad Hoc Committees are formed for special projects.  The Board of Directors approves the annual operating and capital budgets and authorizes expenditures of the District's funds.

Our district is governed by a 5-member board of directors who are elected to serve by the people. Board members serve 4 year terms. 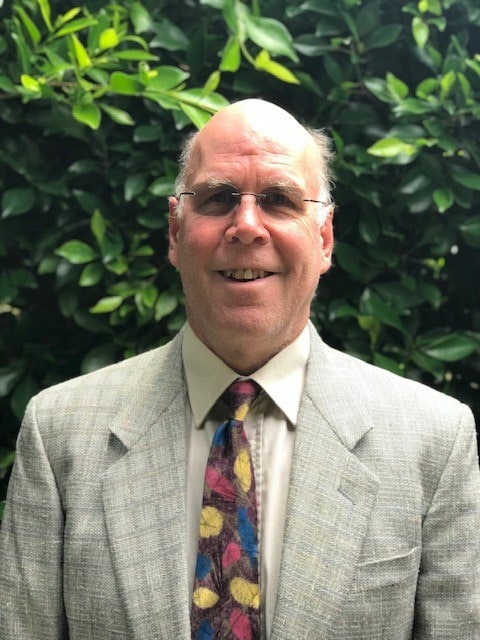 Director Bollay was appointed to the board in December 2018.  Tom is both a licensed architect and professional engineer, he has been a resident of… 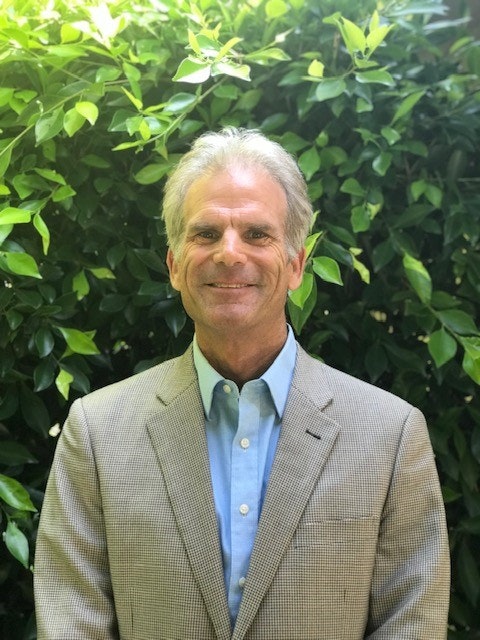 Director Kerns has served on the Board of Directors of the Montecito Sanitary District since 2009.  He has served on each of the committees and as… 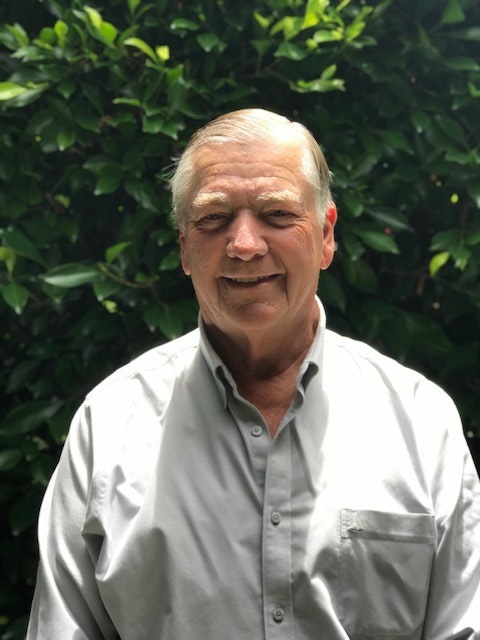 Director Newquist was elected to the Board in November 2018. 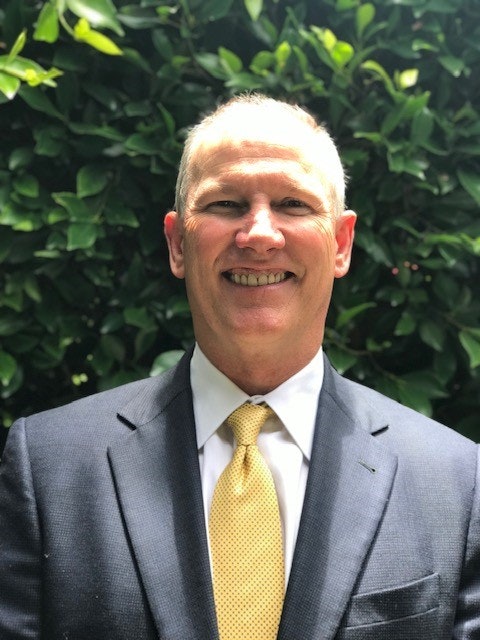 Director Barrett was elected to the Board in November 2018. 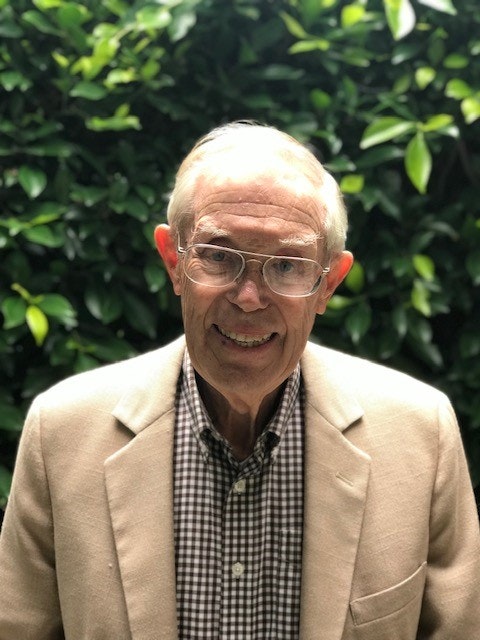 Director Kern has served on the District Board since 2013, serving as President for one year and Treasurer for six years.